This collections can be seen as a starting point; a place for plural views and stories on this theme. If you want to tell a story related to the latest theme in relation to artist residencies or want to react on something you read here please send your story to our editor.

The residencies shown on the map (and listed here below) are part of the AiR Collection: The Sustainers. 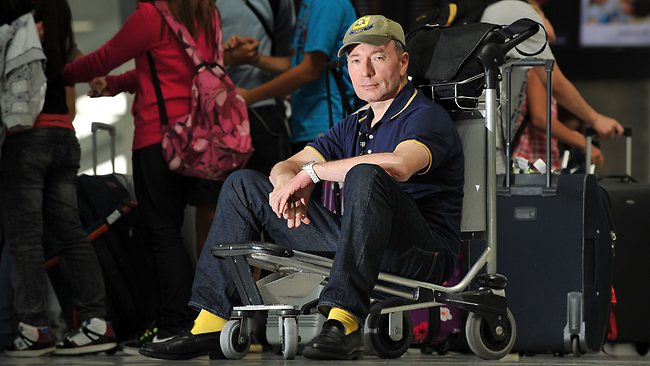 An artist can be anyone: an anthropologist, a spy, taxidriver, stockbroker and so much more. This collection focuses on embedded artists and residencies that are 'undercover' participants blending in a community, a system or a company. Get into the mood here. 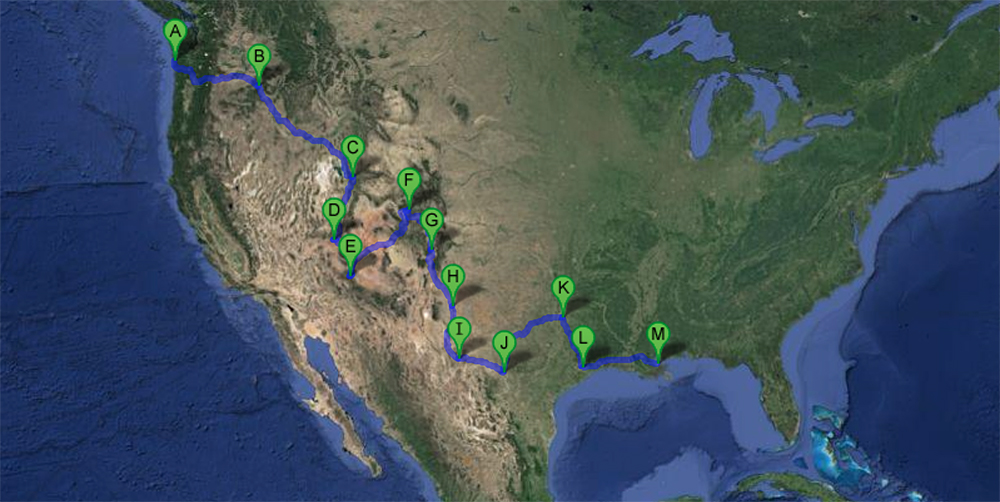 This issue focuses on the roadtrip: a virtual AiR roadtrip with google streetview from Oysterville on the West Coast to New Orleans on the Gulf Coast. Interested in driving this route yourself? It is 3,967 mi, 64 hours of driving; please see the right column for directions. Get into the mood here.

The Roadtrip goes from Willapa Bay AiR (Washington State) to May Residency (Louisiana). 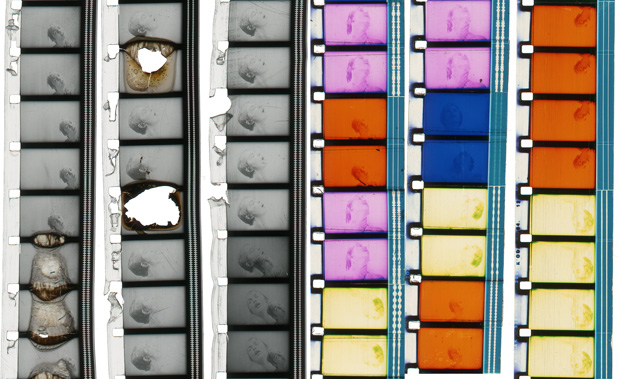 This Film AiR collection offers you an eclectic selection of residency programs, in which film is either in the center, or sneaking in at the margin. From Do It Yourself community environments (no.w.here) to fully equipped facilities (Banff), residencies show that artists can do anything with film: roaming, researching, discussing, copying, and yes, even burning. Get into the mood here. 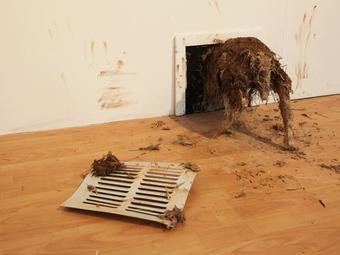 The Sustainers looks at an inspiering and dedicated wave of thinkers, researchers, actors, collaborators and pioneers dealing with sustainability in multiple ways. This issue focuses on artist residencies + activism. This collection can be seen as a starting point; a place for plural views and stories on this theme. An Air Collection is long; either meant for hour-long read or just for you to pick out what interests you. 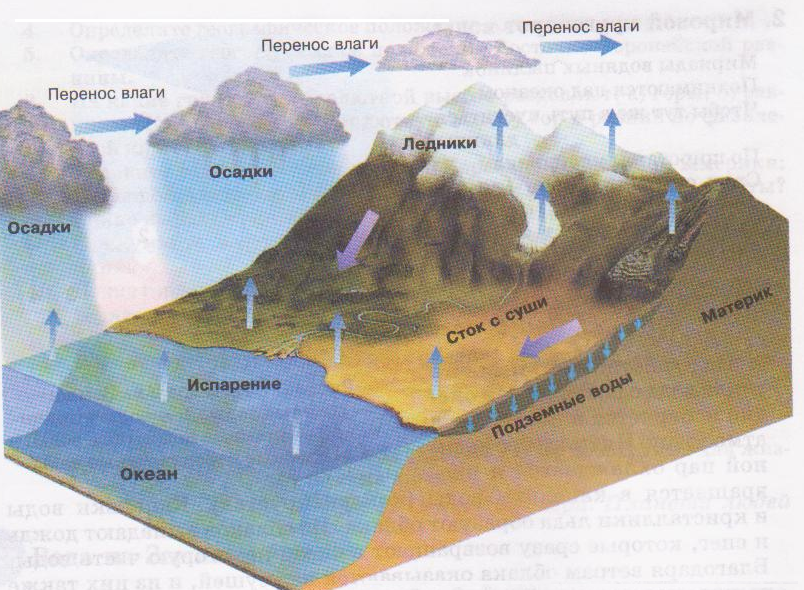 This issue focuses on the water cycle -from ice to steam- and how artists in residence relate to this. We have prepared a collection of 14 artist in residence stories, opportunities and calls related to water in all its forms for you. 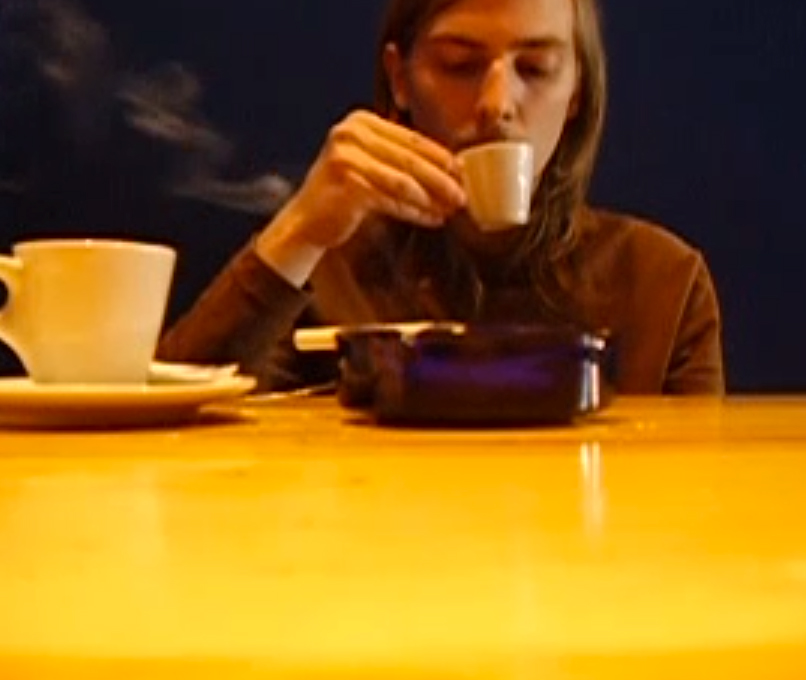 A daily ritual can be seen as 'closing the gap between art and life, many contemporary artists incorporate everyday rituals, from kissing to cooking to teaching and talking, into their performances' as mentioned in the intro of a radio interview at The Museum of Modern Art; or as 'somewhat deadening to the senses, because it promotes a familiarity with the world that allows one to tune out essential information.' as artist Scott Benefield beliefs.

This issue focuses on daily rituals.

Today all will be different 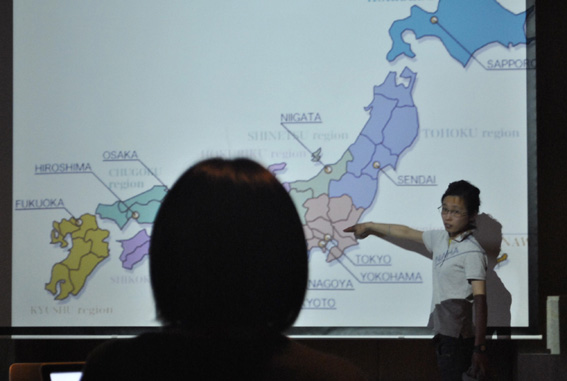 "Thinking about artists-in-residence experiences in urgent situations." Trans Artists / Platform AiR NL organized a meeting on May 22 in Amsterdam for artists and organizers of artist-in-residence programs about facing the unforeseen, with a focus on Japan post 3/11.

Read the report of our meeting Today all will be different

The Notion of Remote Read the Notion of Remote 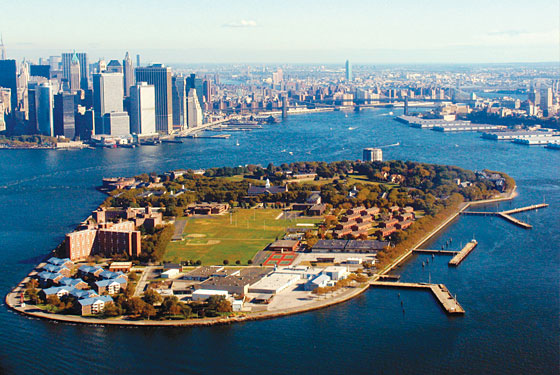 A Field Guide To Getting Lost

Read A field guide to getting lost. 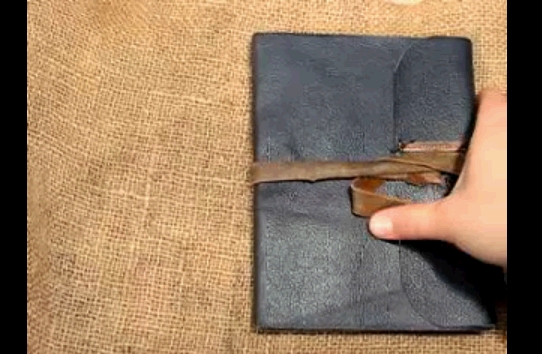 In the Arctic Circle, close to the ice-covered ocean and under a sky full of optical illusions, artist residencies offer a great base camp for artistic expeditions.

Read back to crafts. 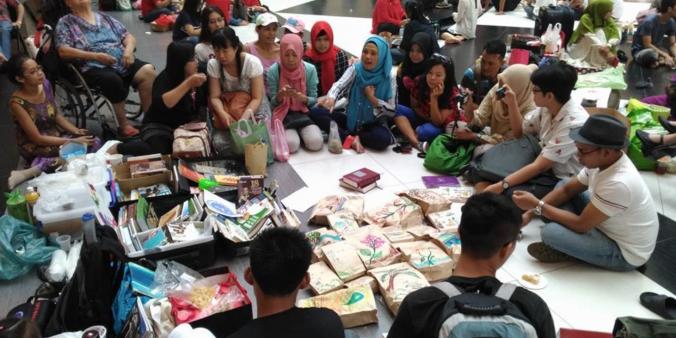 Sitka Center for Art and Ecology 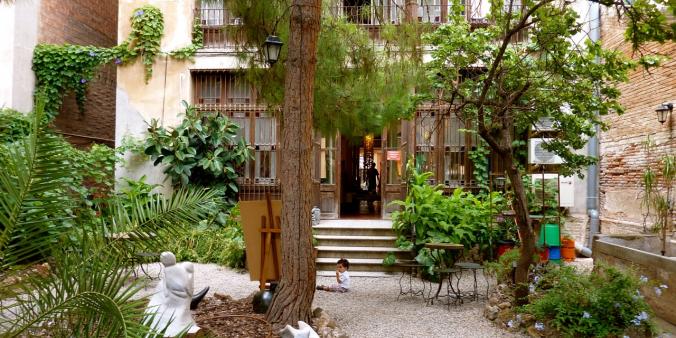 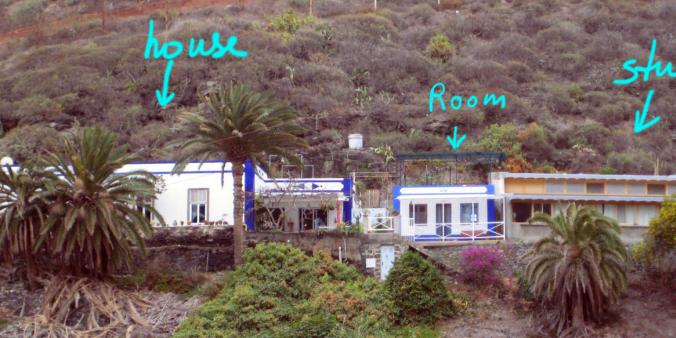