Researching into the future

Researching into the future

The mycelium is the network of hyphae that mushrooms, trees and plants use underground to probe, communicate, transport - what exactly happens there?

'I wish I could tell you the story of that one legendary day when the Eureka-moment struck me like lightning on a clear day: when I realised it was my destiny to work with fungi. Oozing with renewed confidence about the direction of my life, I would have left everything in the Netherlands, my home-country, behind (job, possessions, house, partner) and emigrated, - in the midst of the Covid-19 pandemic-, to the misty Mantiqueira mountains of Brazil, Minas Gerais. This in order to become a shiitake farmer with a new life waiting me in the form of moldy looking chunks of eucalyptus sawdust popping out kilos of shiitake every single day. I would have arrived during the Quaresma, the 40-day period between Carnival and Easter, which would have blotted the whole Mantiqueira valley with bright purple patches, the flowers of the Quaresmeira; the tree named after the period in which is blooms.

This story is only partly untrue: the shiitake, the purple blossoms of the Quaresmeira, the dramatic amount of Covid-cases in Brazil, and the misty mountains were all there. The only untrue element was that the eureka-feeling was completely absent and I surely wasn’t oozing with confidence. Still there was a mysterious feeling of the mushrooms calling me on a quest. Giuliana Furci, founder and director of the Fungi Foundation in Chile, recognises this feeling and shared with me that this is apparently very common under so-called ‘mycophiles’. The feeling of the mushrooms calling you. 'The only explanation that comes close to the feeling is that they choose you' according to Furci.

Let me be clear, I’m not a scientist, I'm a trained art historian and have been working as a curator in art institutions. Yet after having read ‘The Mushroom at the End of the World, on the Possibility of Life in Capitalist Ruins by Anna Tsing when it came out, I, like many others, was infected with the mushroom fever and it seemed the spores had nestled themselves inside of me. That what could have been perceived as an abrupt eureka-moment for the outside world, a very sudden life and career change, was just the spores inside of me germinating.

In the next few months I will be sharing a bit of my journey of becoming a shiitake farmer, a myco-ambassador, a campaigner of fungal life, a believer in 'the future is fungi' and an advocate for what I call 'Mycelium as Methodology' - also the title of the book I'm attempting to write. Through interviews with mycologists, activists, artists and my personal experiences of working on the shiitake farm I will try to find out what it means to collaborate, think, share and organise like a fungus: based on the notion that increased precarity and instability in our systems allows for more symbiosis and mutual dependencies between ourselves.'

Caption (only if not already provided by the media item)
Interview with Giuliana Furci, founder and director of the Fungi Foundation, Chile

Yasmine Ostendorf is the convener of the Green Art Lab Alliance (GALA), a network of 50 art organisations contributing to sustainability through their creative practice. Gala was founded by Yasmine together with TransArtists in frame of the EU cultural program in 2013. Yasmine also founded and spearheaded the Nature Research Department and the Van Eyck Food Lab at Jan van Eyck Academy in Maastricht. Furthermore she set up the Future Materials Bank, an online inventory of materials for artists that stimulate a more sustainable art practice. Her current research Mycelium as Methodology will be published in 2022. Until that moment you will find here irregular updates of the fungus watcher. 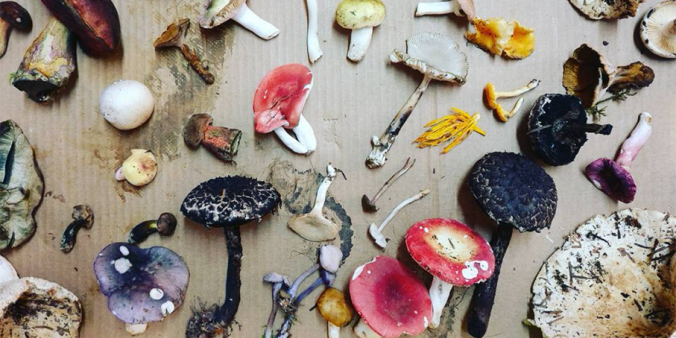 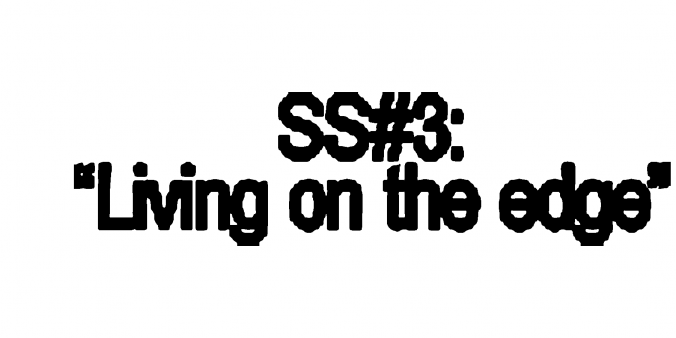 Station to Station #3 is online!

In this issue we reflect on how do institutions and artists adapt to (sudden) changes and other alternatives to operating and existing in the (cultural) world.