Artist-run residencies in the Netherlands

In the Netherlands the majority of international artist in residence programs are organized by artists themselves through artist-run-spaces and -initiatives. They host Dutch artists as well as foreign artists. The amount of guests is generally limited: from one up to five. In recent years even more new studios have been set up. The initiators go about it with a lot of enthusiasm and with clear ideas about the role they want to play in the art world. These guest studios increasingly play an important role in the Netherlands, like artist-in-residence programs fulfill elsewhere in the world.

Artists initiatives were already receiving attention in Rotterdam at the beginning of the 1990s. Due to the favourable cultural direction of the municipal authorities at that time. Because of this, many initiatives have been able to develop and test out various forms of guest studios. As a consequence, these artist-in-residence programs remain today a definite and visible part of the cultural life of the city, such as V2_, Foundation B.a.d, Het Wilde Weten, Kaus Australis and Kunst & Complex.

Residential art centers in the Netherlands

The three main Dutch residential centers didn't start as such. De Ateliers in Amsterdam was originally set up by artists to create independent self-education in 1963 and it still functions as an independent art institute run by visual artists themselves. The Jan van Eyck Academy in Maastricht and the Rijksakademie in Amsterdam functioned as governmental institutes for higher art education before they both gradually evolved into international residential art and research centers. Other residential art centers have been set up, amongst others EKWC (ceramics) in Oisterwijk. 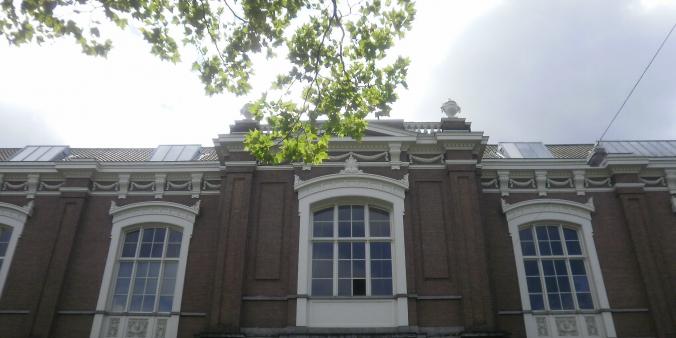 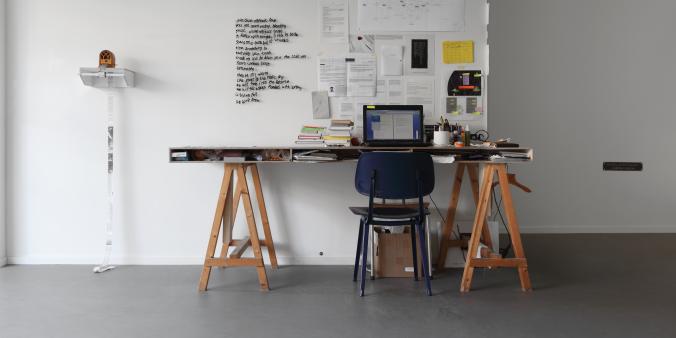 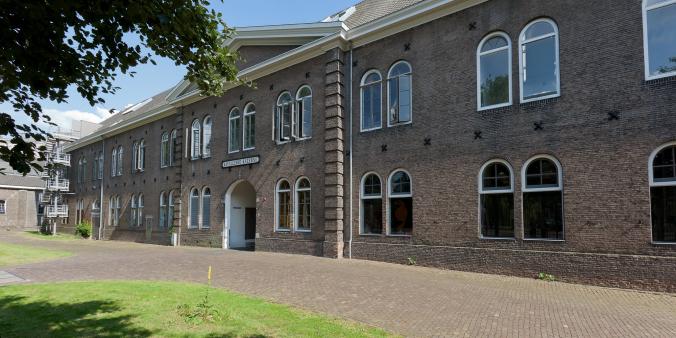 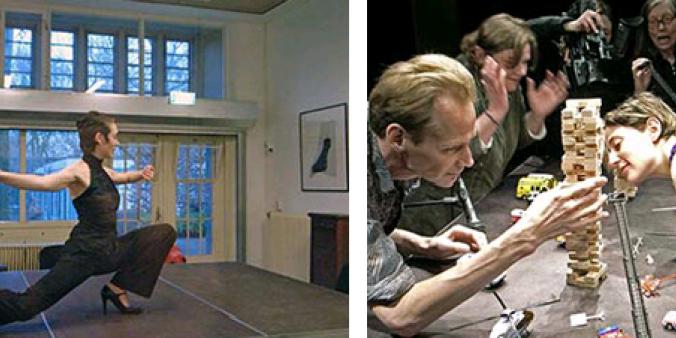 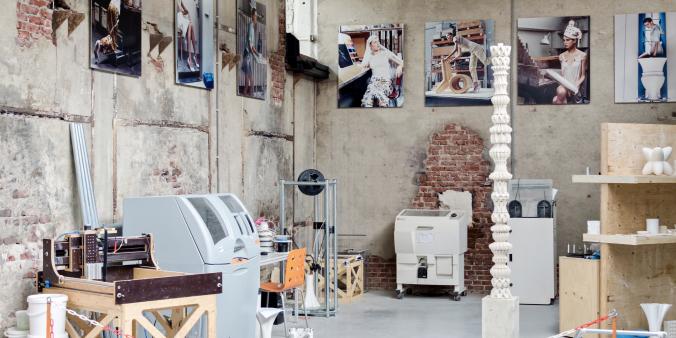