This interview is part of Antenna # 2 Embedded
read it HERE 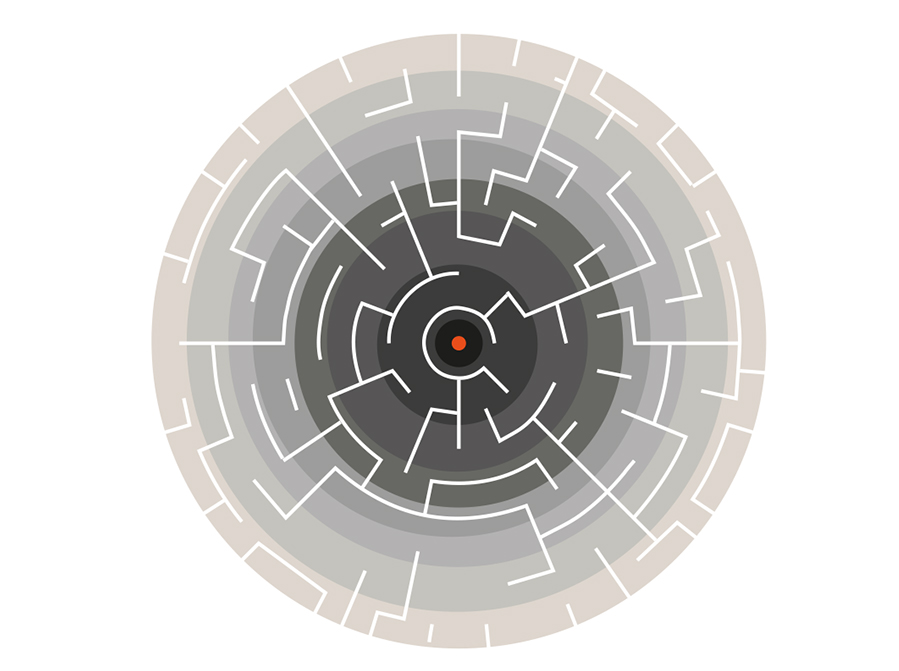 The site seen from above 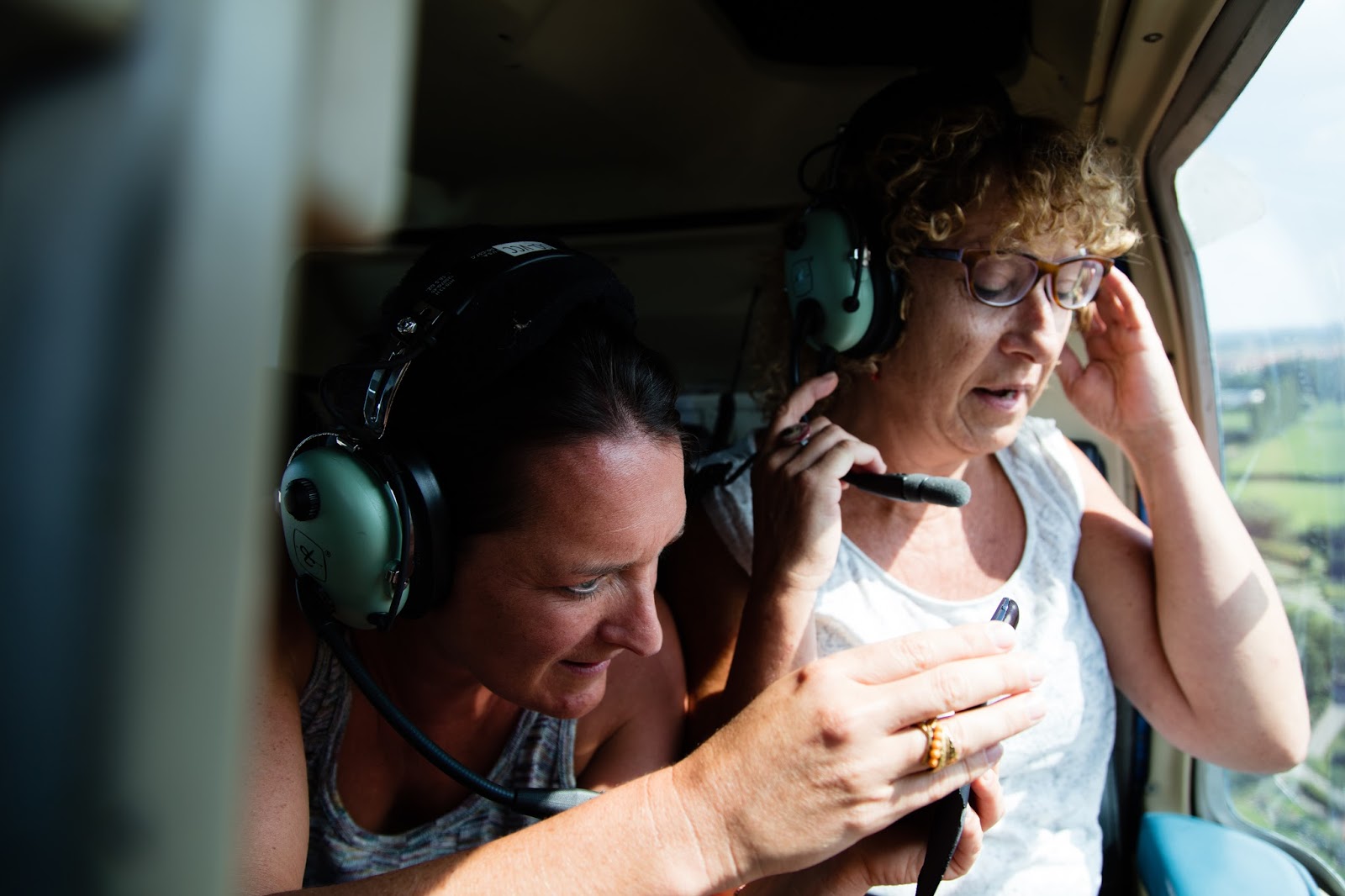 The Lines by Stijn van Dorp is one of the projects Danielle talkes about in the interview.

" Since the first new buildings will arise only in one or two years and there are no new residents yet, the architectural plan of the future buildings seemed the only tangible reference I could start from. I decided to paint on the vacant lot and on a one-to-one scale, the outlines of the future public courtyard, which has the shape of a paddle wheel. What could be fully overviewed and controlled on the architects drawing table was a physical challenge for us who set the lines. We painted the lines with white chalk and paint spray (which refers to the lines on a sports field and thus to a game), made us face many obstacles. We had to climb on the roofs and find our way through overgrown areas. 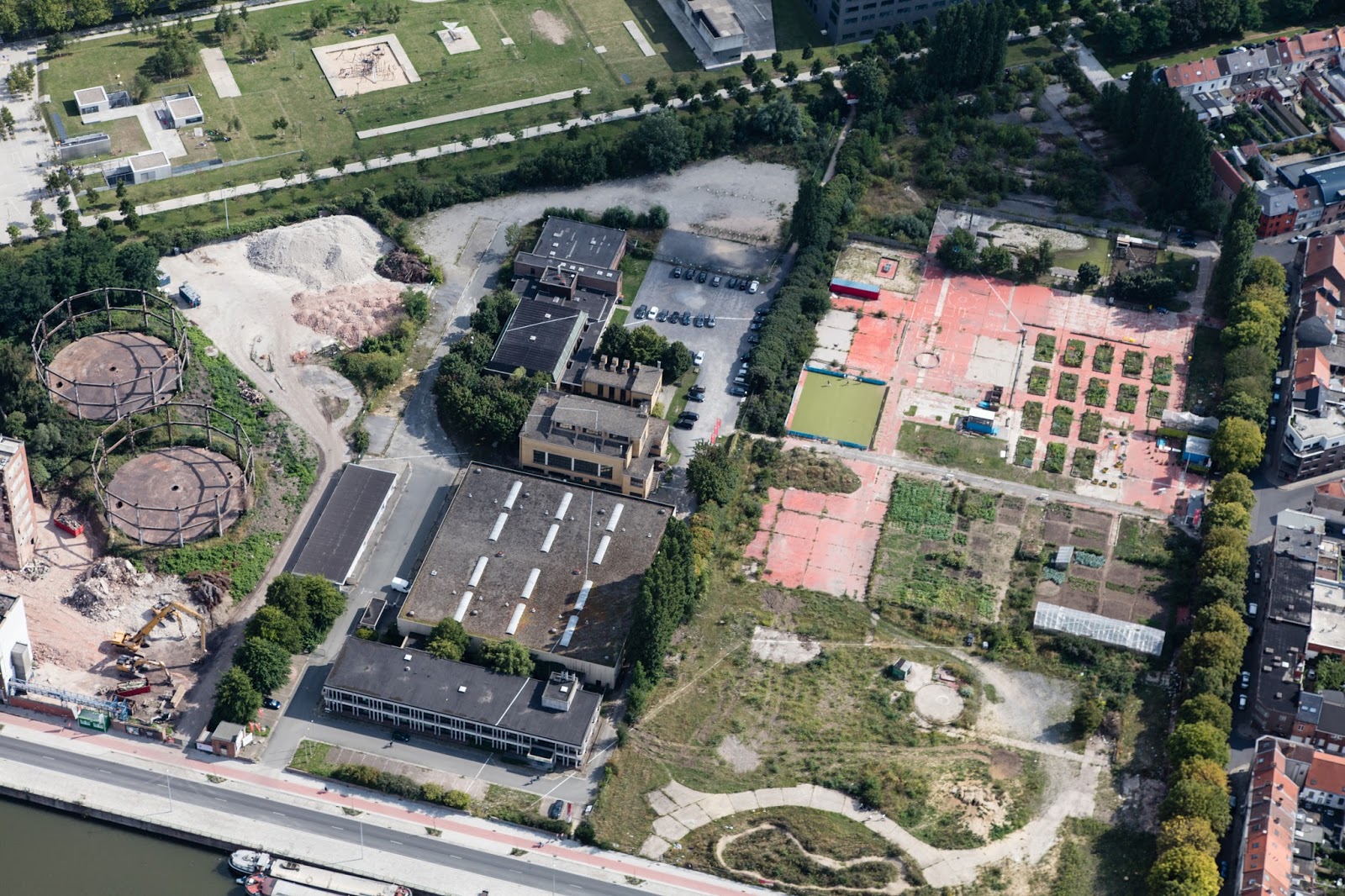 the line seen from above

We painted the lines wherever we could, but decide to interrupt in the allotments. These interruptions can be seen as symbolising the social barriers. A second step was the organisation of a tombola during a neighbourhood feast, in which the participants could win a two-person helicopter flight over the Tondelier site. As such, two inhabitants of the neighborhood could experience the ground plan of the future housing project (our drawing) from the air. The underlying idea was again to change the idea of power. For a couple of moments, two people who had been chosen by fate, were able to experience, to be in a similar position as the architects at their drawing table." (Source: the artist)

Antenna talked with curator Daniëlle van Zuijlen on a brownfield in the middle of the poorest part of the city of Ghent in Belgium; now used as a local public garden for the neighbourhood. Right here in the near future a gigantic real estate project will be developed over the coming ten years. She was asked to formulate an artistic vision for this situation and together with a group of artists she aims to develop a long-term program called Pilootproject Tondelier in which a residency might be an important base that would allow artists to be on site, to do research and to react to what is going on. 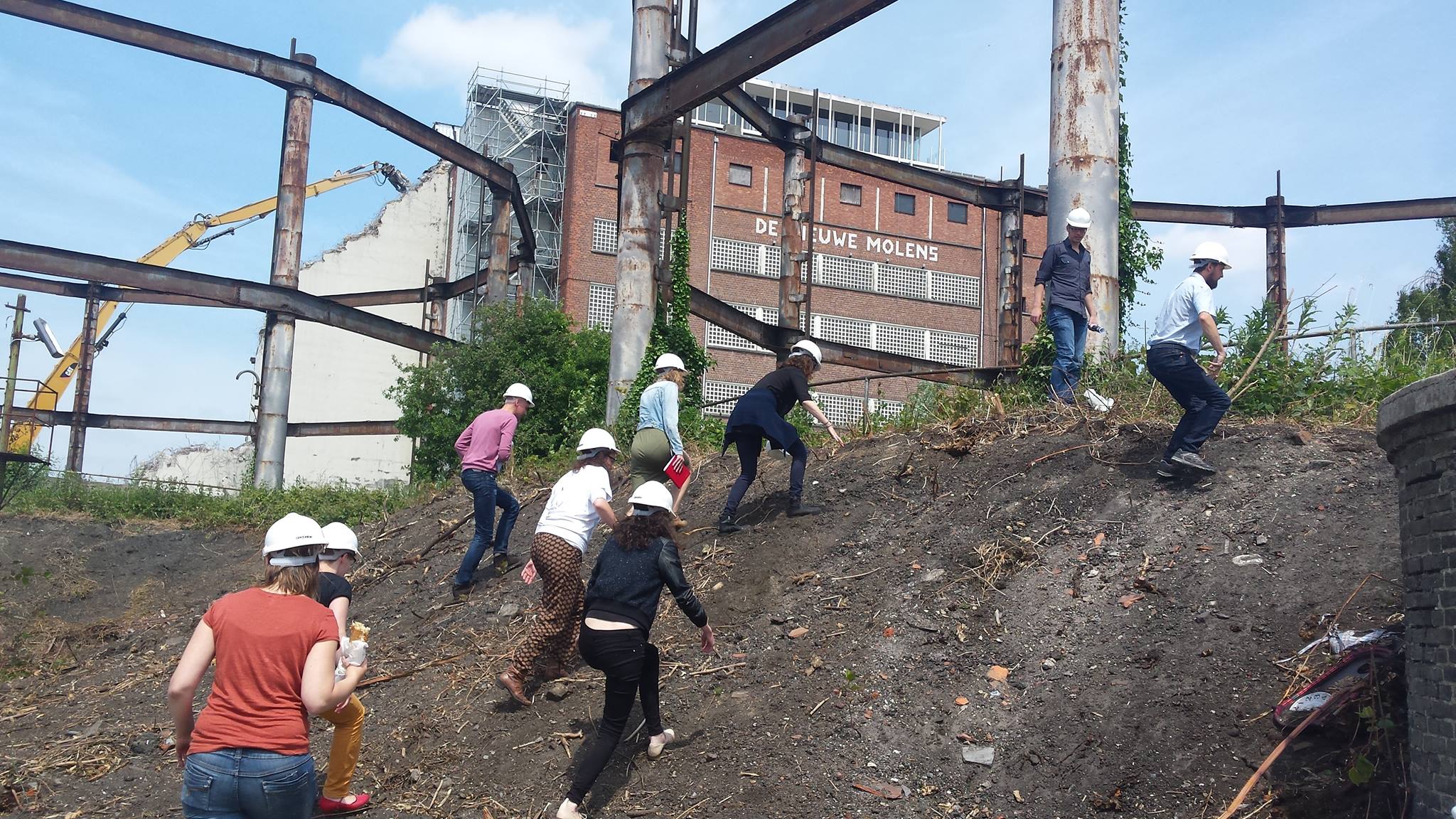 The artists, the project developer & the city exploring the site; this collective exploration was proposed by artist Filip Van Dingenen (right).

"The word embedded is a bit problematic, it all depends how you interpret it. To be really embedded in a place you have to live there. I chose myself to live here and even I would not call myself imbedded because that’s a process that takes a lot of time. It is very important to respond to where you are and this is where being embedded starts. So not just coming up with an idea and throwing it in but using all the sensitivities you have to see what is relevant in a certain situation and a process like this unfolds in very small steps. That is where the idea of the artistic program I proposed for this location came from. I didn’t want to provide one answer to a situation but create room for multiple answers from very different perspectives through the voices of the visiting artists. All these answers together can-for different people here- create a deeper understanding and new insights of this specific situation.“

listen to the interview