When you research the international perspective on something typically Dutch, interviewing creative experts from Milan to New York, you hope that your work will ultimately reach an international audience. The documentary It’s Dutch Design by Maastricht-based film producer Elbe Stevens, was scheduled for a grand tour of international design fairs and film festivals in 2020, with a premiere on Salone del Mobile in Milan. But with the mobility of his audience restricted, the online world became the only way to reach international audiences for Elbe. 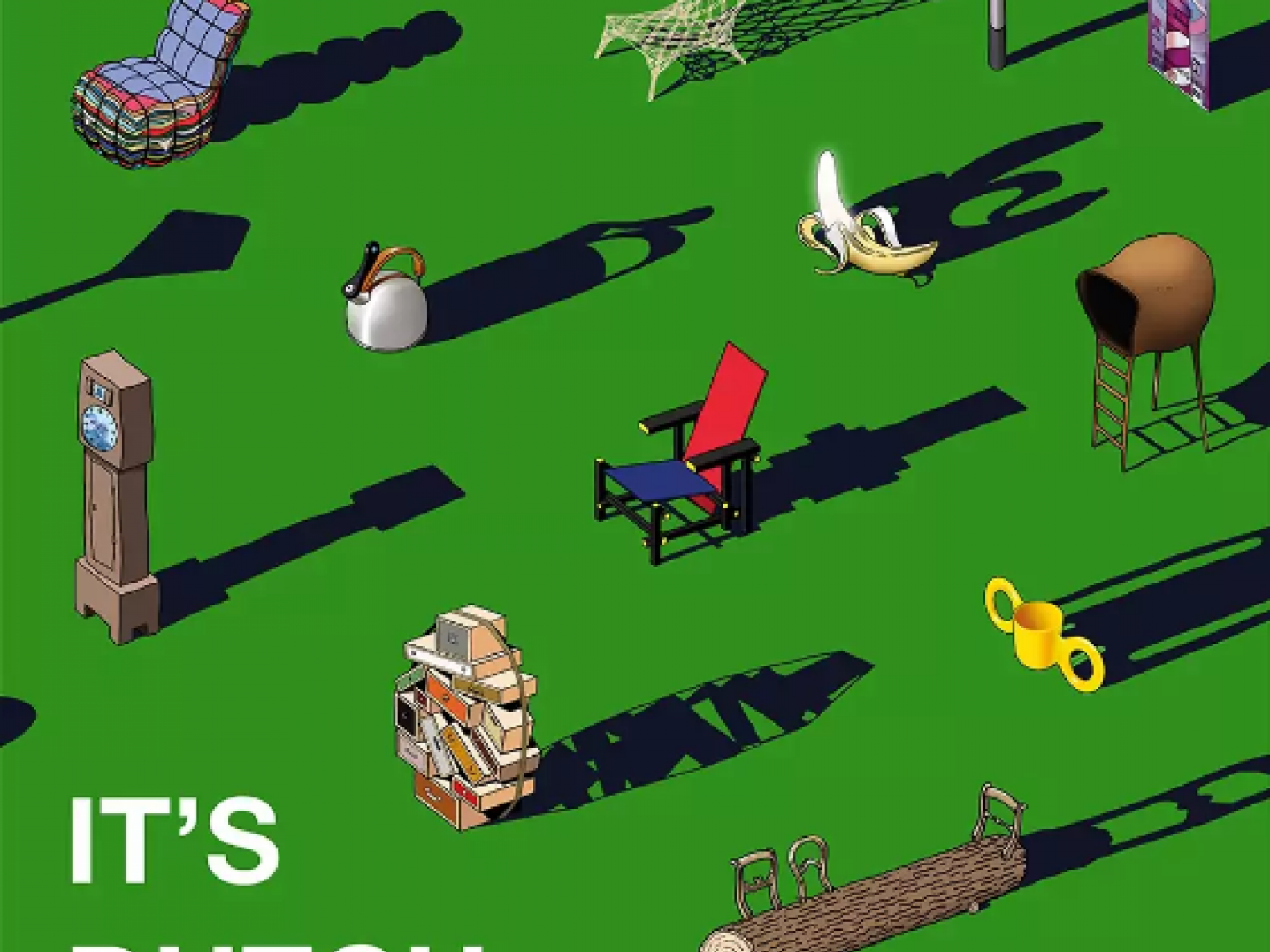 Elbe, when did you know you wanted to take an international perspective in your documentary about something typically Dutch?

"This film originated from my own fascination with design. I work abroad often, and the term Dutch Design was circulating, it was spoken about as something with esteem. When I first got the idea to make this documentary, I asked around in the renowned design circles of Germany, Italy, and the United States, supported by the Dutch diplomatic posts in those countries. The motivation to create the film is driven by the huge interest for the topic that I found in that network. Naturally from there, I included many non-Dutch speakers in the film and decided on English as the main language. Instead of limiting the film to Dutch designers and their thoughts about their own tradition, I was interested in what foreign art students and international buyers had to say about it. It gave the topic another level of credibility."

While watching the film, I realised that the typical Dutch aspects of Dutch Design transcend the design discipline and are intricately linked to many areas of Dutch culture. Did you expect that when you started filming?

"It is wonderful to be able to see and recognise the aspects that make Dutch Design stand out, in other cultural disciplines and areas of life. I think the key aspects are the Dutch willingness to experiment, a loose and free approach to conventions and a playfulness in trying new things. It also helps that the Netherlands are a horizontal society, with little hierarchy. This enables young designers to make a name for themselves early in their careers, as opposed to the master-student system still in place in Italy, among other places.

When you ask international design experts: what is a typical Dutch Design? they often refer to the playful bills of the ‘gulden’ (English: guilder). The colours and images like the light house, formed a bright contrast to the formal and brownish designs for other currencies. Maarten Baas’ clay chair is also a good example of contemporary Dutch Design: a fun and unfunctional – almost childlike – approach to the chair. In Germany, this concept might be thought of as unpractical, but the Dutch challenge the function of a household item by experimenting with materials and asking themselves: can’t we do this in a completely different way?"

Can’t we do this in a completely different way?
Media
Image 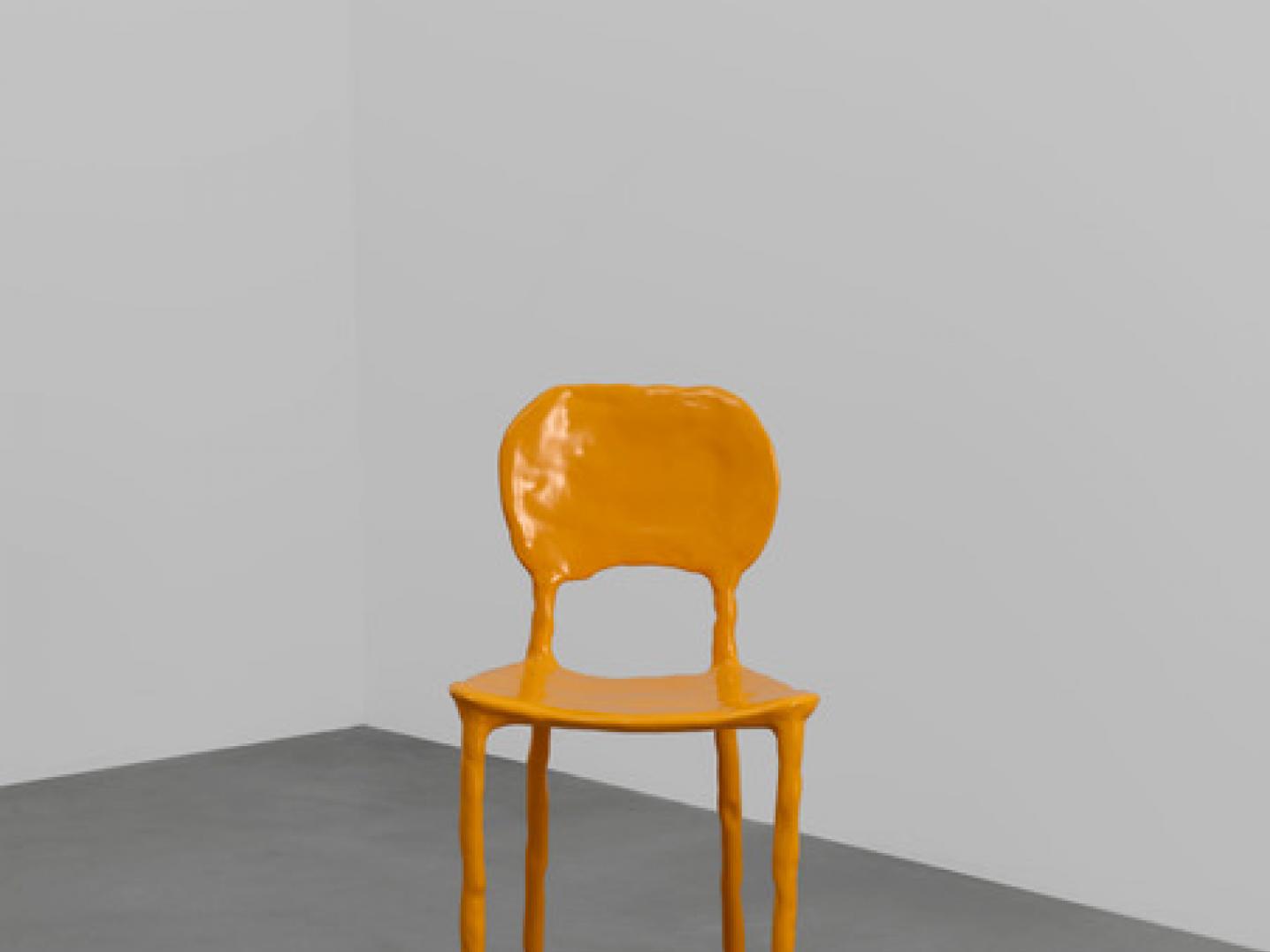 Will 'It’s Dutch Design' still be able to reach an international audience in 2020?

"To be honest, the fact that all the major festivals have been cancelled has been a huge setback. We had planned the European premiere in Milan, the American premiere on the Architecture and Design Film Festival in New York, and were hoping on screening the film around the world for the whole year. The advantage of these festivals is that it brings together a big audience of experts that share an interest for the topic. We are trying our best online, but it is difficult to reach the right audience and get people’s attention. The online offer seems unlimited and with this beautiful weather people have to choose what they consume on their screens.

The good news is that I am currently working on a sequel for the film. This project revolves around social design and asks which role designers play in the solution-making process of the main challenges for society today. Inevitably COVID-19 and the distancing measurements are part of it, but also climate change and global migration. How do designers collaborate with politicians, scientists, and businesses in these areas? Hopefully in two years from now, when the sequel is released, everyone will be able to see it on the big screens of the international film festivals and fairs."

You can watch It’s Dutch Design for 5 euros. 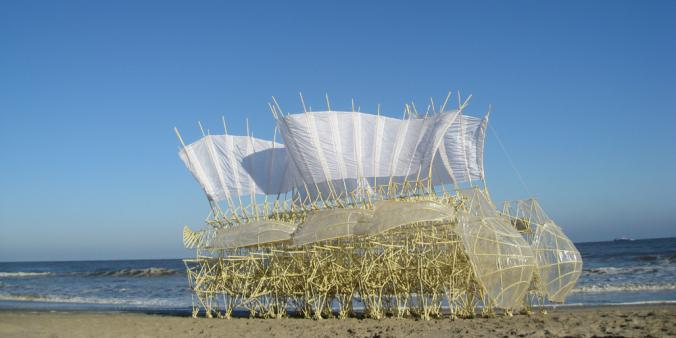