Image
The Union of Bulgarian Artists

Been Everywhere, Seen Everything

Been Everywhere, Seen Everything

For the year of 2007 I allowed the unlimited influence of the outside world on my working process. I planned to travel and paint for a year and work in a number of artist residencies all the way from Eastern Europe through the Middle East and on to Asia. During my overland trip from, and then back to, the Netherlands I made photographs and drawings. These served as inspiration for my work at the artist residencies.

I participated in six artist residencies with approximately one month's travel time in between each one. The time spent in each residency allowed me to give visual form to the impressions and inspirations gained from my research during each leg of the journey. My choice of countries; Bulgaria, Georgia, Iran, India, China and Latvia resulted from a mixture of curiosity about cultural differences as well as my interest in women and the way they manifest themselves in relation to their social environment. Additionally, I travelled overland to the different residencies to experience the gradual transformation from one culture to the next. It seemed to me that the variety of artist residencies would be an interesting way to further deepen and develop my work. At the conclusion of each residency I exhibited the work accomplished during the residency. I was pleased to give a work to the country where the original inspiration came from. "lost and found" is the title of the series of donated paintings.

Maintaining contact with the Netherlands during my travels was important in order to foreground awareness of the fact that, although I made my art during 2007 in another reality, I never the less, inevitably did it from my own cultural context. To that end I devised a fax project. During 2007 my weekly Friday column (a black and white drawing) arrived by fax to an artists? initiative in the Netherlands. My photographs, paintings, sketches, drawings, Friday column, etc. are all digitized and available on my weblog. Keeping this blog was not only important for maintaining contacts, but also for the awareness it gave me of my own process. It also allowed me to see my process from another perspective.

I have concluded my travels with an exhibition, a working period in the Netherlands and the USA and the presentation of my catalogue 'been everywhere, seen everything'.

When I came over land from the Netherlands to Bulgaria, Sofia, I felt the urge to work. I did not arrange this residence beforehand. Through asking around in town for a place to work and sleep I ended up by The Union of Bulgarian Artists. In the suburbs of the capital, Sofia in a former Soviet building complex I was able to start painting and give form to the impressions I got for this part of my travels; I tried to capture the elements of desolation and hope in my paintings. After two weeks I continued my travel over land through Turkey along the Black sea cost and further in land to my next destination; Georgia.

In March 2007 I lived for one month in a small village in the mountains in Georgia, Garikula. I was guest at Art Villa Garikula. The villa was being rebuilt by the locals and a few artists. It was cold but I had a stove and wood to lighten the fire. As in Bulgaria I continued my "laundry paintings". The surrounded mountains and the daily live of inhabitants of the village got there influence quite quickly, as they and their laundry appeared in my paintings after a couple of weeks. Using clothing as a sort of figurative representation. Each garment almost transparent but creating a sort of corporeal presence in and of itself. I was left to wonder and imagine the identity.

Instead of going into the mountains to Paradise Art Centre in Polour, North of Tehran I was able to experience the life of an Iranian family in Tehran itself. I worked in the garden of the mother of my host and I eat, slept and lived like her on the ground on beautiful colored carpets. I concluded my stay in Tehran with an installation in the Pirozi street neighborhood (East Tehran). The installations "appearance" shows shapes of women cut out of white wallpaper. I colored a few small flowers on the wallpaper in yellow and blue, like the colors of a mosque. I put the shapes, in several shops which I visit almost every day during my stay in Tehran and made photographs of the installed pieces. I used also wallpaper to show their beautiful mysterious inside. Women are often called blackheads by man in Iran. At the streets in this neighborhood of East Tehran they almost all wear black; it looks like they do not have an identity. It is mysterious who they are; their identities are only given by wearing tiny details.

Before I arrived at my fourth residency I had been travelling through Iran and India. In India I had the opportunity to work on a Campus where Kanoria Centre for Arts is situated, surrounded by art students and Indian artists who visit my studio daily. Again more women and girls seen from behind appeared in my paintings, which was slowly started in Georgia and increased in Iran, where I found out that my laundry was hidden behind fences and I could not avoid the women wearing black in the streets. Unlike India; colorful and out in the open. As I was travelling through all those countries in cultures which I had been immersed, I however felt strongly the loneliness of culture difference. My curiosity, concerning women's roles within a social and cultural structure, was growing. In my paintings the women get absorbed by there surrounding, but despite of this it seems they turn their back to you and do what ever they like.

Beijing was my working place in China. I worked for a month in a huge studio of the Red Gate Gallery. It was a totally different experience; I could make huge paintings, what I could not do in India or Iran. Surrounded by local restaurants, small local shops, huge studios, galleries, many foreign artists. You where able to experience the culture differently if you had not travelled over land to the artist-in-residence and arrived in well organized surrounding where the host takes you out for dinners or you go to openings of the fancy gallery's at 798. I had travelled through Nepal and China to reach Beijing. In November I started my Trans Mongolian trip from Beijing to Ulan Bator, travelling through Mongolia. And then by train, Trans Siberian, to some places in Russia to the Baltic states.

In Latvia was my last residence in 2007 concerning the project "been everywhere, seen everything". I made the mural painting "Exclude" in Andresjala. Andrejsala, Riga's harbor area. Where young artists (who party a lot) have studios, project spaces, bars (only open in the summer) and galleries. I stayed at Singalong, an art hotel with a residency. At the time I arrived a Conference was going on about Art Institutions as Catalysts or Indicators: the Role of Art Institutions in Gentrification Processes. As in Bulgaria, I did not planned this residence, though I found them through Trans Artists. I spent two weeks working on the mural painting, after that I left; direction the Netherlands, travelling through Lithuania, Poland and Germany.

After a year I returned back to Rotterdam in January 2008 and saw the city and its inhabitants from a different perspective. Therefore I finalized my year of traveling and working at the residency of Kaus Australis in Rotterdam. I worked on new works and also reflect the work I made during 2007, what resulted in a catalogue and an exhibition with the title: "been everywhere, seen everything", with a selection of my work. Which I presented in the Netherlands and in Los Angels, USA where I stayed as an artist-in-residence in April 2008. 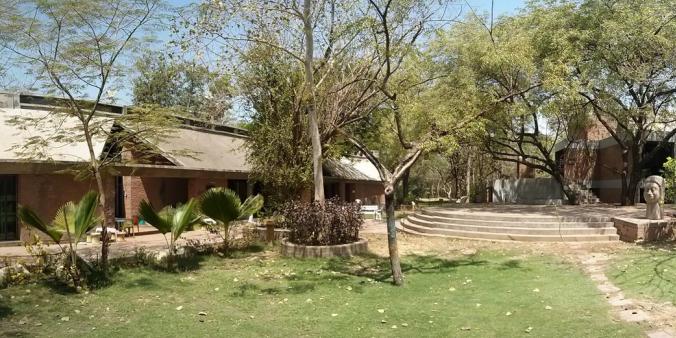 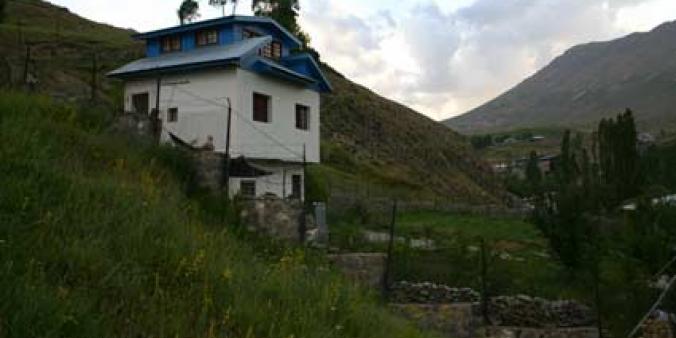 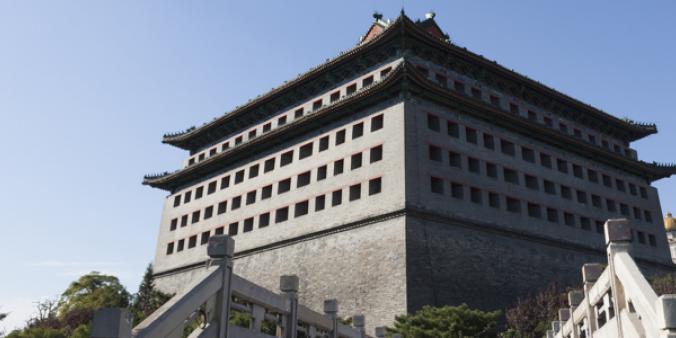 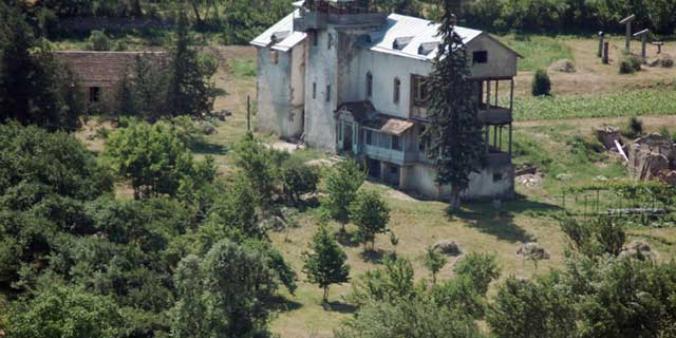