Qanat: Performing change from the margins was a five days encounter, from November 21 - 25 2018 at LE 18 in Marrakech.

During these days artists, researchers and activists from both Europe and Morocco engaged in the politics of water and the commons at large, gathered to share their experiences and knowledge. The aim of the encounter was to explore the relationships between arts (art practices and institutions) and forms of social engagement from a situated and methodological perspective in different sessions of presentations, networking encounters and public ateliers. 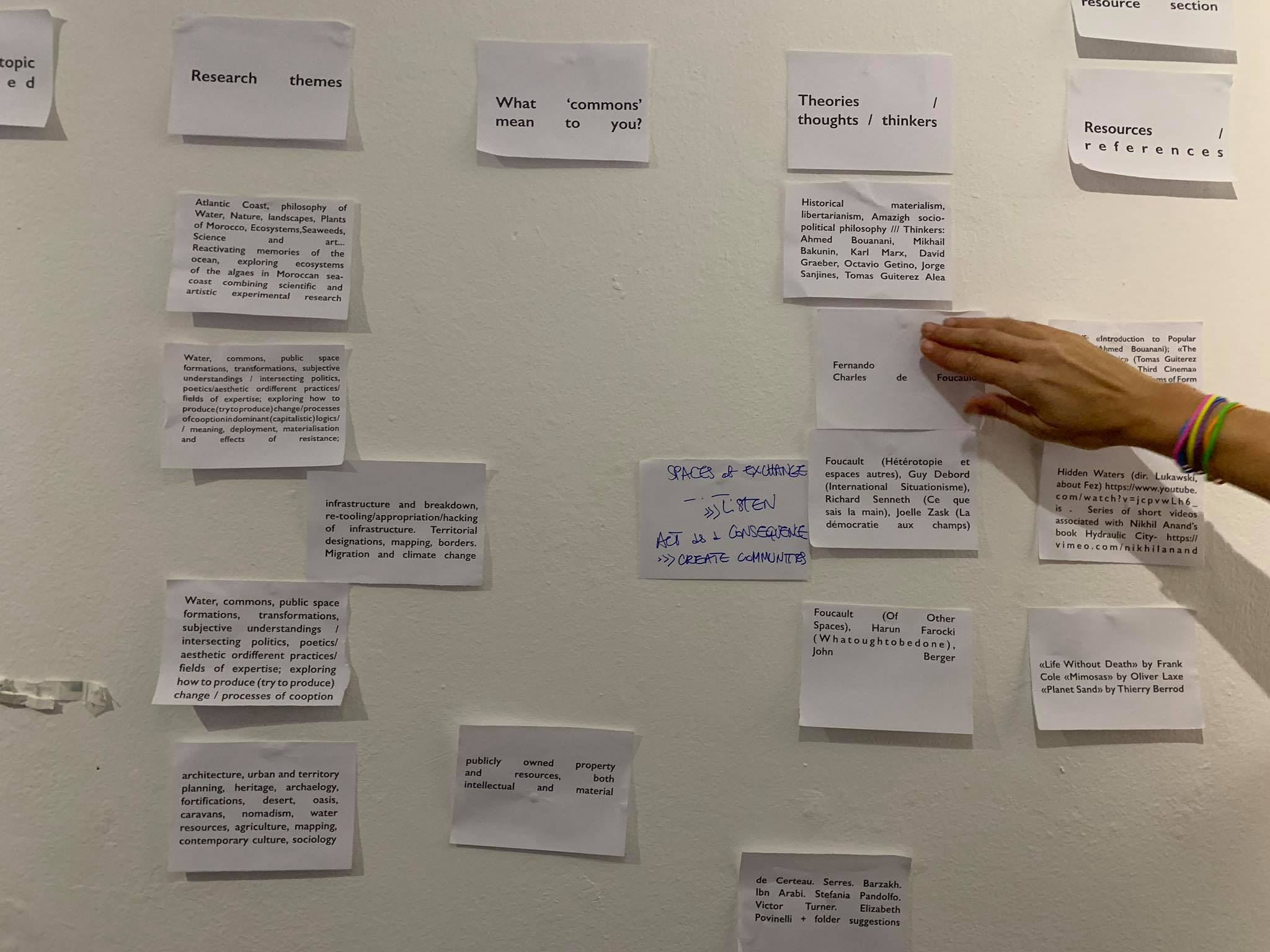 The encounter took place in resonance of the conference Working on the margins on March 29 in Tilburg (Netherlands), that was initiated by AiR Platform NL together with bkkc (now kunstloc). Here the notion of the margins was addressed as a lens to explore the practice of small, context driven artist-in-residence programs: from the seclusion of a monastery in Vught to the dynamics of an artist-run space in Algiers. The margins appeared as a critical space we need to continuously retrieve and advance to, working towards a more divers arts ecology, ultimately lead to new aesthetic and social practices in the arts and society. 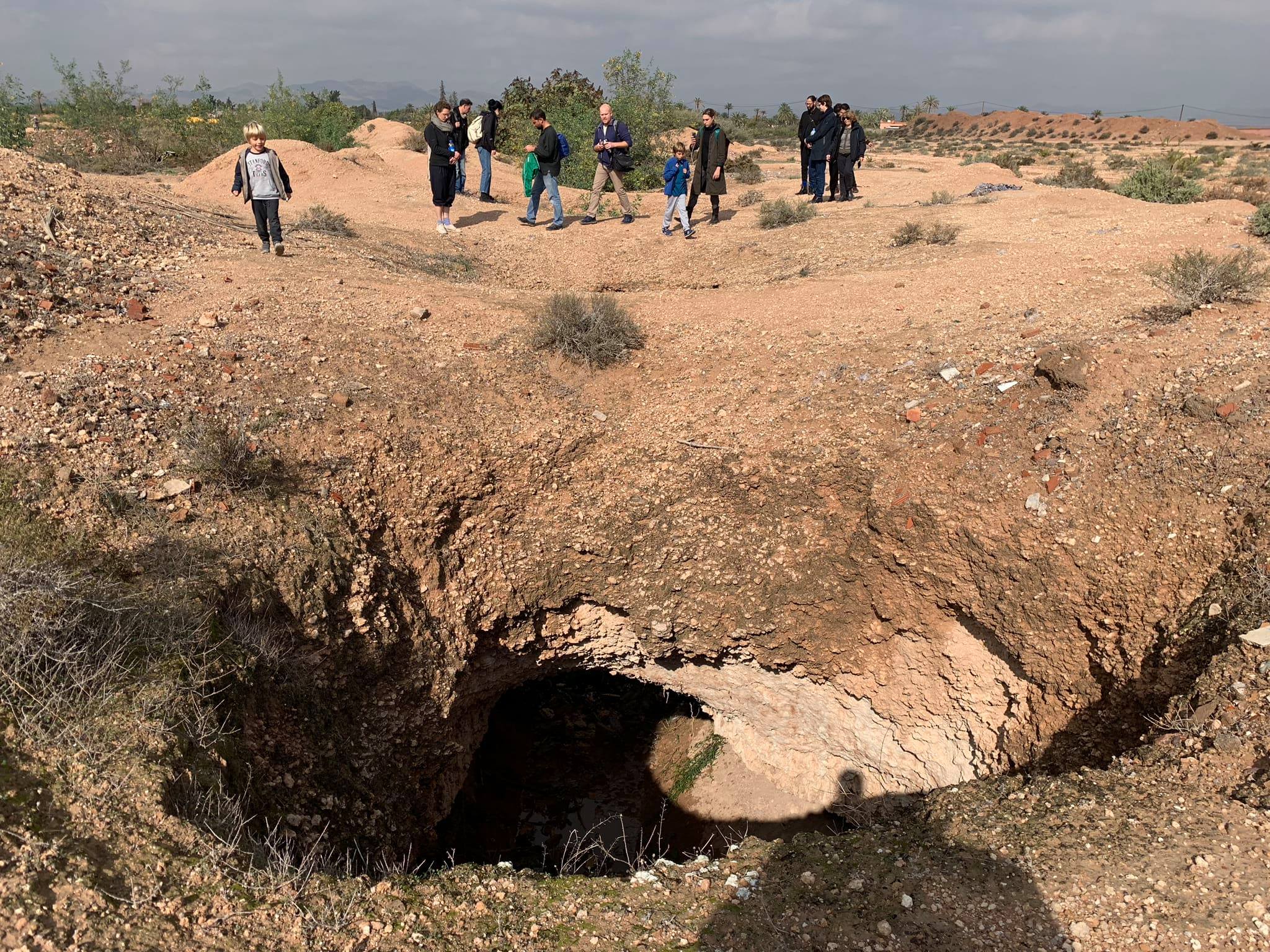 Accordingly, after various exchanges with Francesca Masoero, curator of Qanat program at LE 18, we aimed to expand the understanding of the notion of margins by including non-artistic practices and make a close-up on Qanat specifically. Qanat program started in 2017 combining artistic interventions, collaborative researches, workshops and public programs to explore and engage in the politics shaping public goods, public spaces and the public sphere in Morocco and beyond. Hence during the encounter we explored and discussed different experiences and methods as they are applied by artists, researchers and activists, from different topics and localities in Morocco.

Qanat: Performing change from the margins is initiated by Francesca Masoero (LE 18) and Heidi Vogels (AiR Platform NL, DutchCulture|TransArtists), and developed together with participating artists and researchers Flore Grassiot, Edouard Sors, Jerome Giller and others.