We talked with Kira Simon-Kennedy; cofounder and director of China Residencies; a non-for-profit organization creating a directory of artist residencies in mainland China. These residency programs offer time and space to artists from all over the world to create new works. Our website provides thousands of creatives with an easy way to discover these opportunities. CR believes diplomacy shouldn’t just be left up to politicians. Artists are cultural and social changemakers, and they are very passionate about creating opportunities for artists to bring a broader cultural understanding into their work and communities.

Antenna: How did you start China Residencies?

Kira: It started when I was working with a friend, Crystal Ruth Bell, at a residency in Beijing and we started to hear about other residency programs. We realized they didn’t really know each other and artists didn’t know there where other ones beside the ones that had websites in English. So we thought: let's just see and explore what is out there. We quickly discovered there where residency programs in all kinds of places and started to map them. Someone at one place would be like: “Hey did you hear of this other place?” and so we went from one to the other. We crowdsourced all of our information and try to be as transparent as possible. We tell anyone: "if you hear of anything, let us know." because this is really how we find out about these places.

Is the Chinese residency field changing?

In what way?
China officially only opened up in the late 1970’s. So it was very difficult for foreign people to get there. If anyone went there in the 1990’s it was usually because they knew someone or where invited by a school. The 5 oldest residencies were founded in the 1990s by people who had gone to China on their own initiative and partnered with a local artist or an organisation to build up a residency together. They started spaces to host artists without a clear idea of what was going to happen. It was hard to have any long-term goals. Later, galleries and museums started popping up. People who finished art school didn’t want to be part of the traditional art scene and initiated their own spaces, artist's collectives and communes. Many of them also went to study abroad. After graduating elsewhere, they returned to China, and organized themselves inspired by Western models.
China doesn’t have much government funding for residencies. And some artists do not want to work with the government for many obvious reasons. Because of that lately there has been a lot more flexibility in the residency models. Like for instance collaborations with real-estate developers or with a restaurant or a hotel. Some have a more art-tourism angle; others are in shipping containers; there is one residency that takes place on a cargo ship that goes from Vancouver to Shanghai. So as time goes by, people have found many innovative ways to make a residency happen.

TransArtists developed a long term project in Russia called Mutual Artist in Residence Impulse. We got a different picture than what you are sketching. Although there are al lot of initiatives in Russia the force that prevents people to initiate things is strong, so it is really difficult to start up a residency there.

"In China there are surprisingly few restrictions and barriers in the art world."

In China there are surprisingly few restrictions and barriers in the art world, at least compared to the film world where the censorship is a lot stronger. The independent film festival gets shut down every year but art fairs and independent art space festivals are usually fine. I think the art world is less repressive than Russia from what I heard [but I've never been to Russia, so I really can't make a comparison.]

You want to make the residency field more known and make it more accessible. How do residency hosts react to this?

When we started, we wondered if there would be any resistance, but everyone was really excited to be part of this. We provide a lot of services to both artists and hosts. We connect people. By having the residencies on the website, this works as a form of promotion. We also do very simple things for the residency: we can help with translation; we take photos and we let them use the photos we take. We advise on budgets, funding and open calls. In our interviews off-the-record, we ask them if there is anything they are having trouble with and if we can help them. Because we regularly talk to all residencies, we can share solutions. We anonymize the information and say: ”These problems have occurred elsewhere and this is how the other organisation dealt with it.”

Is it needed to share this information in such an anonymous way?
We have modelled our organization a bit like TransArtists and The Alliance of Artists Communities in the US. The Alliance has a network of emerging residencies and they provide them with services and handbooks and organize conferences to bring people together. We want to build a strong regional network in China. There is no real information infrastructure and anybody who starts a residency re-invents the wheel, starting from scratch every time. There is nothing magical or secret about what we know; people just tend to be guarded about problems they are facing and no one wants to say they are struggling with money or with disputes between founders. Or for instance, visiting artists that had a bad experience don't always talk about it publicly. This affects the field as a whole when no one ever talks about failure. Every year when we go back we hear about 4 or 5 residencies that have closed, and 4 to 5 new ones open.

"No one wants to say they are struggling with money or with disputes between founders."

How do you deal with that?
Right now we take the ones that have closed down from the website but we are thinking about setting up an archive section. We advise people just starting out to say it’s a 2 year program. That takes a lot of pressure of. It is not necessarily a failure to close.

In the Netherlands we started a residency platform called AiR Platform NL a platform for making contacts, for the mutual exchange of information and experiences, and for the establishment of collaborations or projects between artist-in-residence programs and partners. But this is a small country of course and in China you have these enormous distances. Do residencies visit one other in China?

"We have talked a lot about having a residency for residency directors."

Yes, sometimes they do. There are a couple of programs that brought people together. We also talk about the idea of a residency for residency directors. Sometimes people start working in one program and end up starting one of their own. We organized a program in Hong Kong with directors from several residencies and did a similar event in Beijing. China is complex, it can be very regionally disconnected. Hopefully we can start building bridges not just between China and international artists or countries that already have strong ties to the cultural field, but by linking programs within China more, and also connect the whole country to other regions in South America and Africa.

What would your advice be to artists who want to go to China?
Send us an email! We help people figure out what is right for them. We have a flowchart that guides artists to the right residency with straightforward questions like: “Do you want to be in the city or in the country?”,  “Do you have funding or do you need to be paid for?” or “Do you want to work with certain techniques?” and within all these constraints there is usually a program that fits.

What if someone wanted to go on a self-directed residency?
We also help with that. We recently got an email of someone wanting to do a project that involves food in central China. This is an area where not a lot of art-related things are going on but we know some chefs there and a culinary institute so we connect the artists to our network.  We have a guide to the Internet because using Internet is very different there from the Internet we know here.

And the other way around? Do you also provide information and services for Chinese artists or residency directors who would be interested to go abroad?
We thought about flipping the model to also create a resource for Chinese artists who want to leave. Right now we do it on a more personal basis and also forward people to you or other networks. 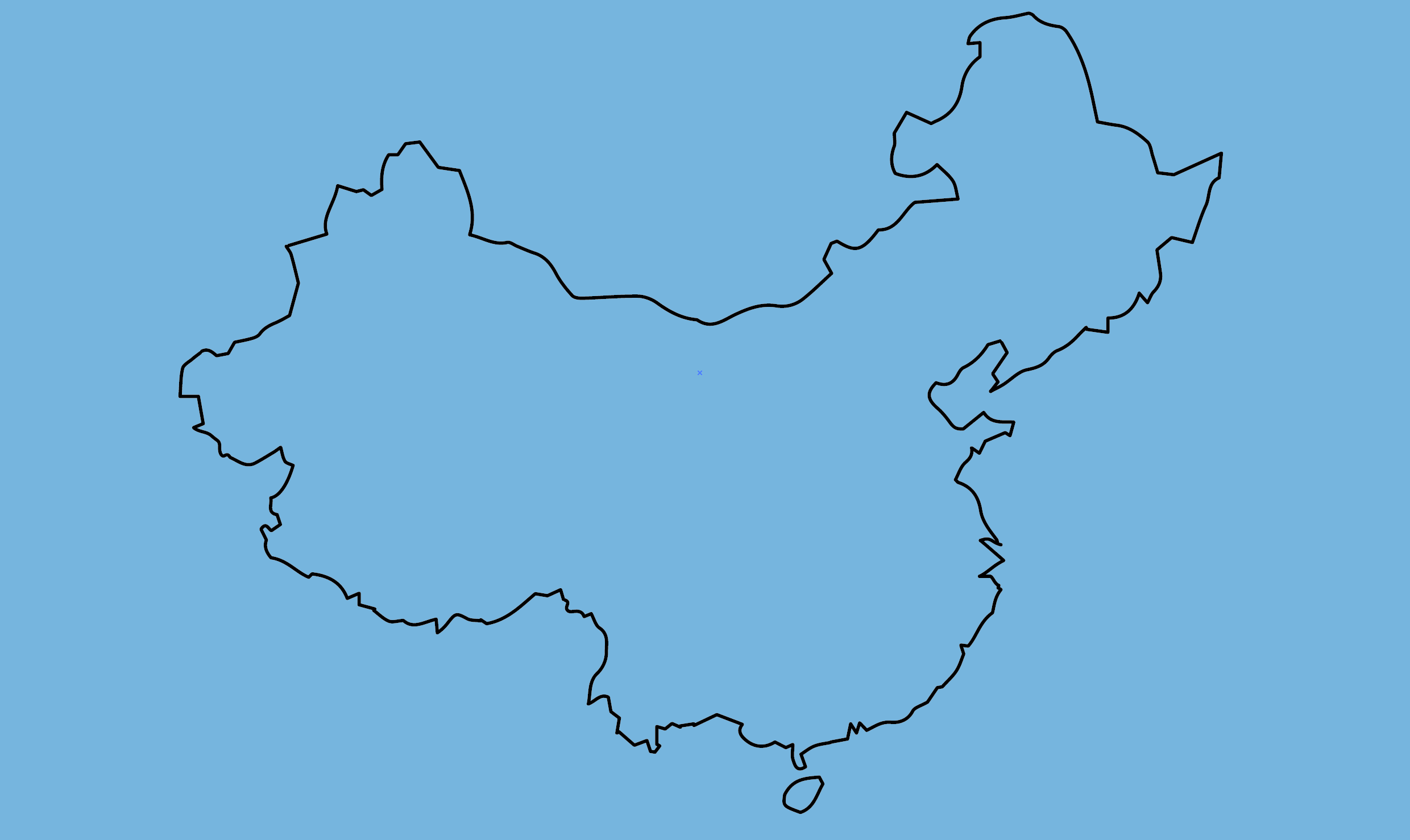 This article is part of Antenna #3 - China. Antenna signals and distributes all you want to know about facts, use, sense, and interesting non-sense of artist-in-residence programmes worldwide. Antenna is a dynamic online magazine, which grows around an event, a visit, a stay, a happening or trend.