Artists initiatives were already receiving attention in Rotterdam at the beginning of the 1990s due to the favourable cultural direction of the municipal authorities at that time. Because of this, many initiatives have been able to develop and test out various forms of guest studios. As a consequence, artist-in-residence programs remain today a definite and visible part of the cultural life of the city. V2_, Foundation B.a.d, Het Wilde Weten, Kaus Australis and Kunst & Complex. 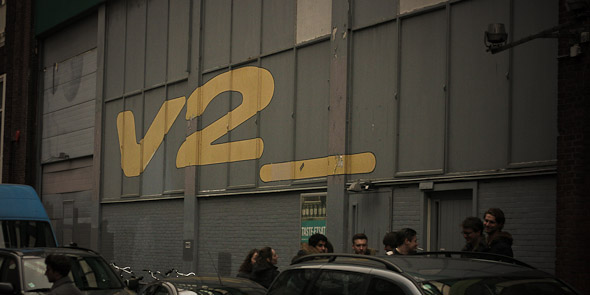 Founded in 1981, the artist-run initiative developed into a (production) platform and Institute for the Unstable Media, including residence programs for artists, designers,   scientists, researchers, theorists, and developers of software and hardware. 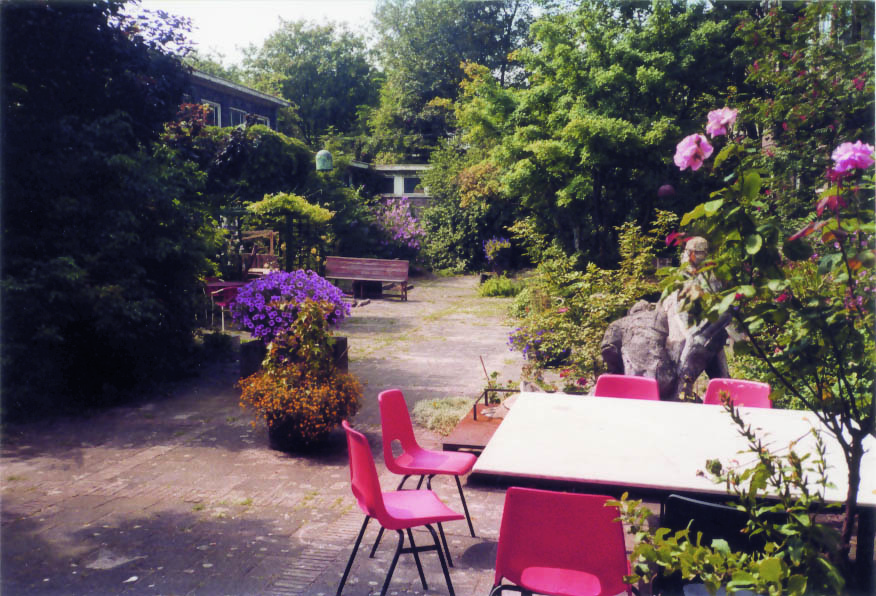 Founded in 1982, the foundation's aim is providing space: permanent studios for its members, project spaces, temporary guest studios and residencies (since 1992). Several communal spaces are used by members and guests for artistic and social activities where exchange of ideas can take place. 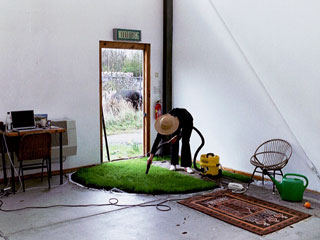 Founded in 1990, Wilde Weten gueststudio is part of the pogram since 1997. The artists' run initiative offers accommodation in a former monastery, by invitation or on application. Artists may use the large exhibition space and the adjacent guest room for three months. During the residency period these spaces can serve as a place for meetings, exchange and public events. 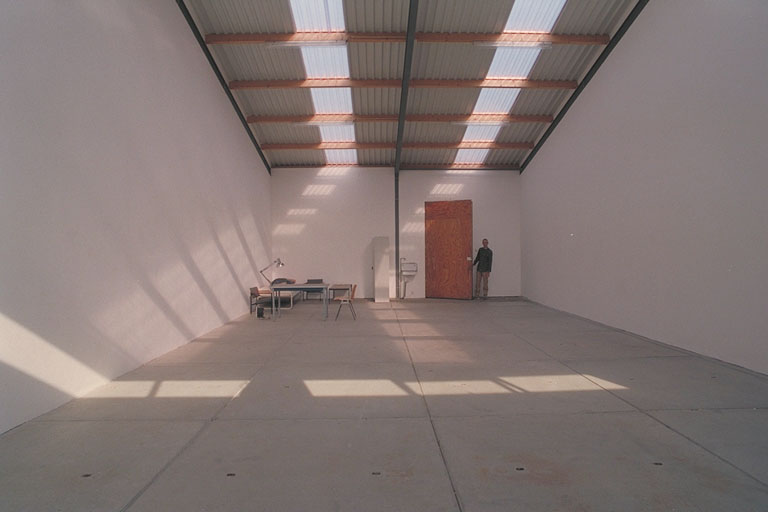 Operative since 1985, Kaus Australis is an artists' run initiative that offers gueststudios and presentation spaces to Dutch as well as international artists. The general objective is to activate the development, practice and public interest of visual arts within an international context.

'Kunst en Complex' is an artists' run initiative located in an industrial building in the Rotterdam harbor. For connecting to the international art world are since 1988 guest studios available for visual artists from abroad.